“A look at a typical set list from singer-guitarist Dwayne Haggins would reveal that he’s as comfortable covering rockabilly (Carl Perkins’ “Blue Suede Shoes”) and funk (Stevie Wonder’s “Superstition”) as he is with his own material, ranging from the honkytonk of “Song About Nothing” to the balladry in “Thanks to the Rain.””

He’s been described as “the love child of Hank Williams and Sam Cooke.” “The John Legend of rockabilly.” And even, “the ‘what-took-you-so-long?’ fusion of Elvis Presley and Marvin Gaye.” At every performance, whether in a venerable metropolitan concert hall or a grimy dive in an anonymous strip mall, Dwayne is always at work. Adding new subtleties to an obvious melody line. Reinterpreting a time-worn lyrical cliché to imbue it anew with genuine feeling. Unleashing a gentle cascade of vocal acrobatics when least expected (and hence most effective) — never for show alone, but always to express a likewise unanticipated nuance of feeling: a whisper of love, a curse of anger, a groan of pain, a whoop of joy that feels, paradoxically, both surprising and inevitable at the same moment.

“As the first set unfolded, Dwayne revealed different features of his impressive voice, slowly rolling out the breadth and depth of his stylistic reach, adjusting not just for song styles but also for the changing line-up of instruments involved. For sure, I’ll get out to hear Dwayne again; the longer I listened, the more intrigued I became by his skills.” 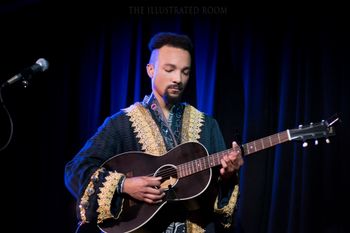 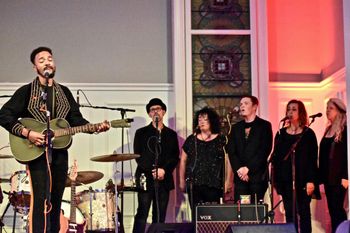 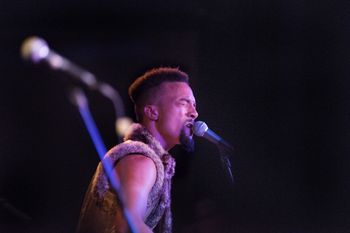 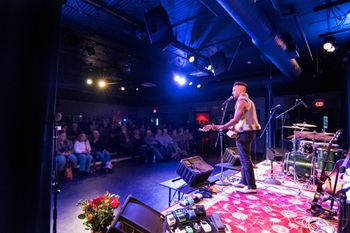 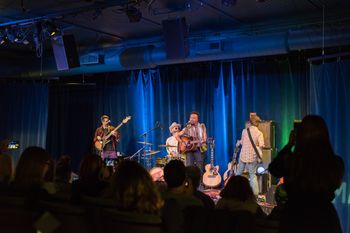 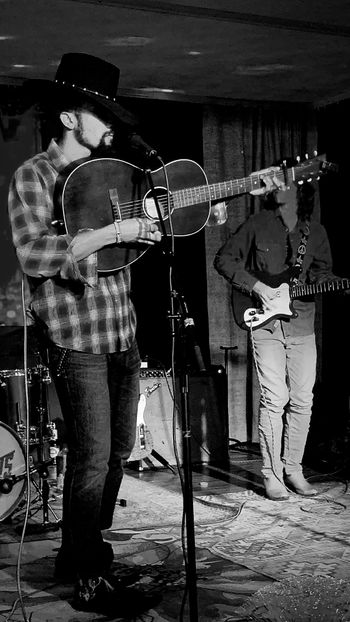 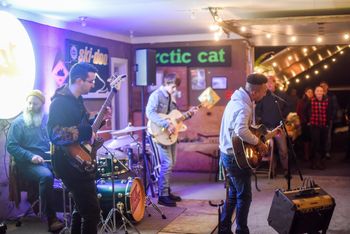 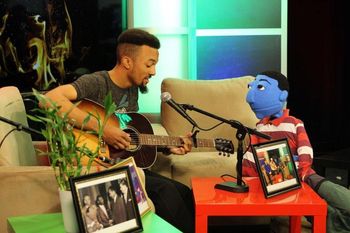 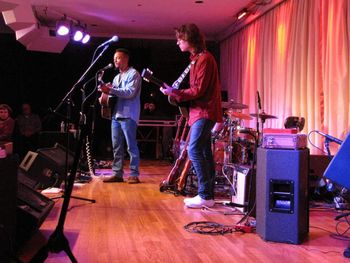 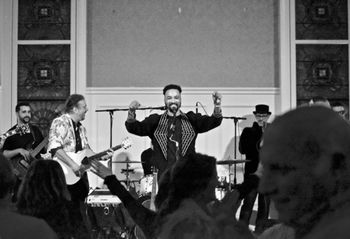 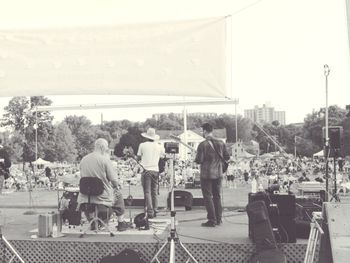 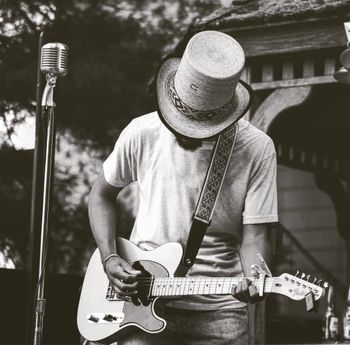